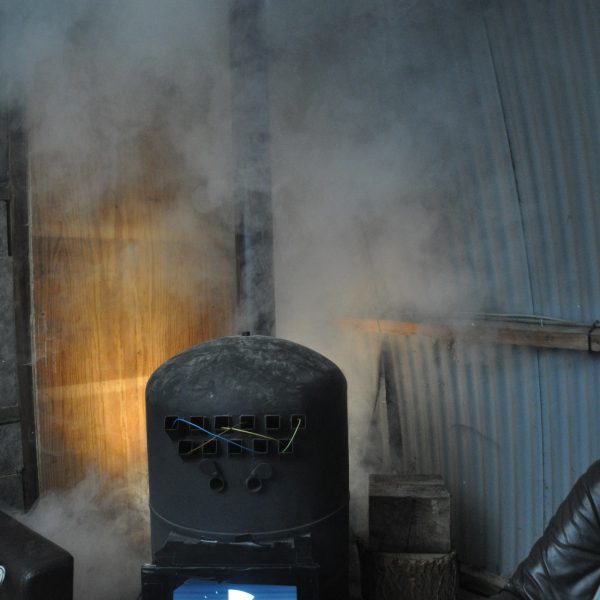 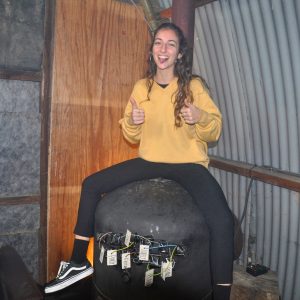 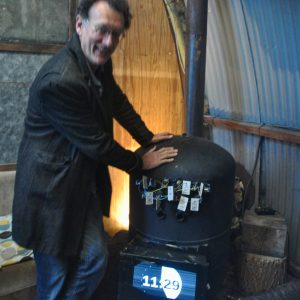 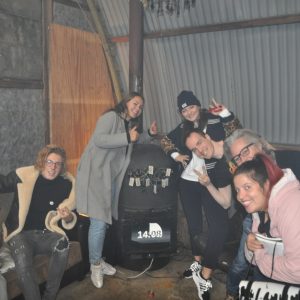 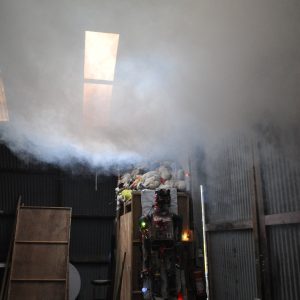 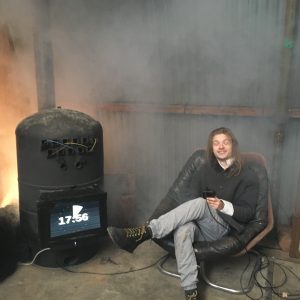 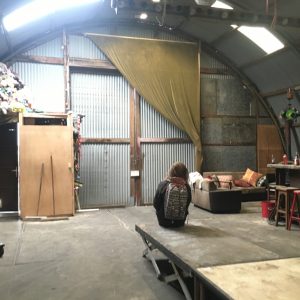 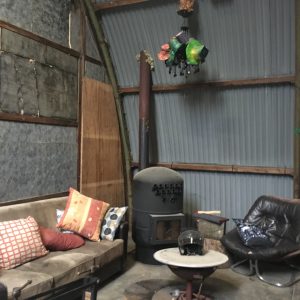 The Mission Guru was a reality game created for 150 Creative Business students to show them a new few of the possibilities of their business field.

Together with Mads Koefoed I wanted to achieve an experience that would achieve an ice breaker for the students to talk with each other.
Just saying ‘Hi’ in the hallway would be enough.

During the eight weeks of this project we send the students a form to collect information, send them text messages, emails and made an instagram with confusing content. We let them think they would go to a mindfullness session but after time passed it would get a little more vague and give them clues of them being junior agents of The Mission Guru compagny. I was their senior agent and made sure they knew their mission. Mads played a crazy professor who invited them to his party but also created a bomb. By acting like his friend and solving the puzzles they could dismental the bomb.