Skip to content
Revolution Slider Error: Slider with alias none not found.
Maybe you mean: 'the7-fullscreen-header-excluded' or 'the7-digital-artist' or 'home-page-slider-en' 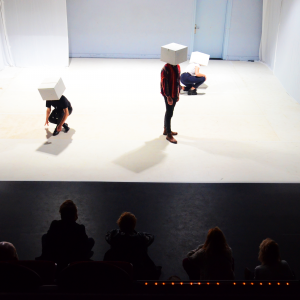 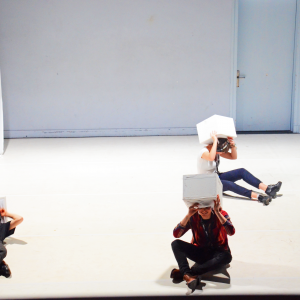 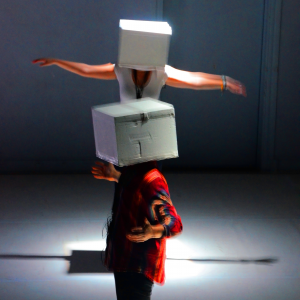 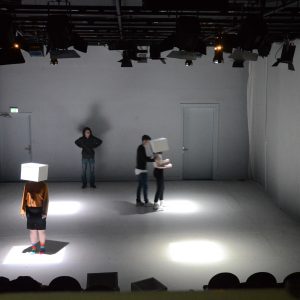 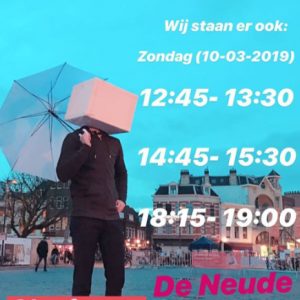 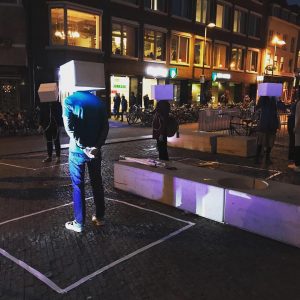 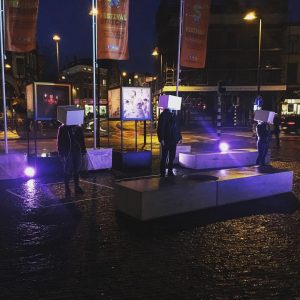 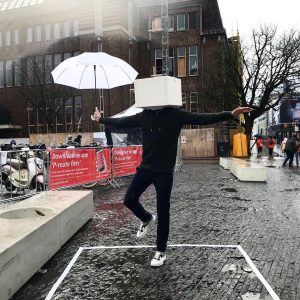 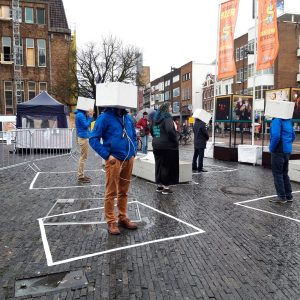 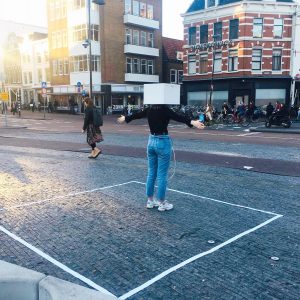 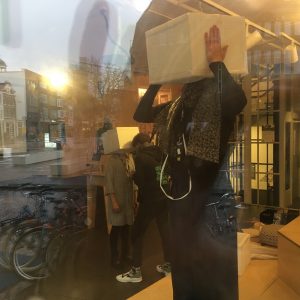 During this time of the week without a name we got the theme: Time well spent.
What is the influence of modern technology on us, humans.

The box group got questions to perform different motions so she got to know us “humans” while the audience got told about us watching others.
At the end the box group put their boxes off and are being confronted with the audience watching them.

At the presentation day someone of the Café Theater Festival came to us and asked if we would like to perform during the festival.
After saying yes we changed the performance in to just the box experience because of the performance location.